Our lawyers actively cooperate with leading business media, both domestic and international. As renown experts on a wide range of topics connected with resolution of disputes in Russia we are invited to provide comments and expert opinions on current news, author articles and publications in the press, and take part in key events of the professional legal community across the globe.
Back
RKP continues to participate in precedent-setting cases 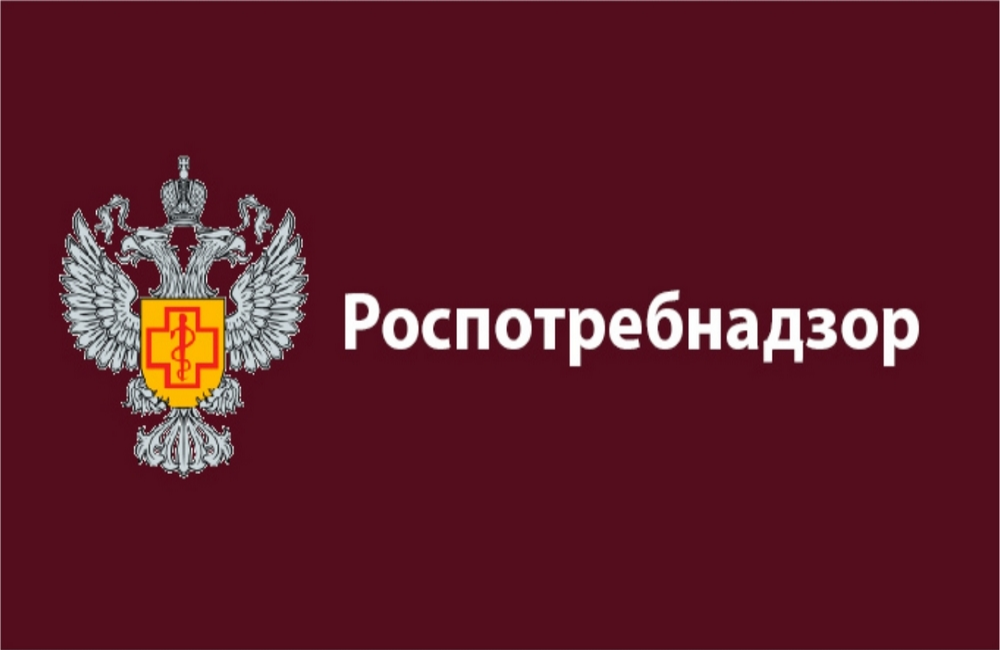 RKP team led by Partner Dmitry Kletochkin and Senior associate Kirill Baranovskiy successfully defended the interests of a large shopping mall located in the city of Yekaterinburg. The mall was being held accountable for violating sanitary and epidemiological legislation that was implemented in the region as a result of the COVID-19 pandemic. Based on the results of an unscheduled inspection, the Office of Russian Agency for Health and Consumer Rights (Rospotrebnadzor) of the Sverdlovsk Region had filed a court complaint asking that the shopping mall be brought to administrative responsibility as per Part 2 of Art. 6.3 of the Administrative Code of the Russian Federation. In its claim Rospotrebnadzor was asking for administrative suspension of all operations of the mall for a period of 90 days. RKP team’s work on the case involved collecting and examining an extensive evidence base and conducting thorough analysis of current positions of the courts on this category of disputes. As a result, we were able to convince the court to re-qualify the offense due to its insignificance and limit the punishment to imposing an administrative fine. This decision allowed the client to minimize potential damage that could be caused in the event of an administrative suspension and contributed to the court practice favorable to the business community.