Our lawyers actively cooperate with leading business media, both domestic and international. As renown experts on a wide range of topics connected with resolution of disputes in Russia we are invited to provide comments and expert opinions on current news, author articles and publications in the press, and take part in key events of the professional legal community across the globe.
Back
RKP team successfully assists National Medical Research Center for Surgery to protect its business reputation in court 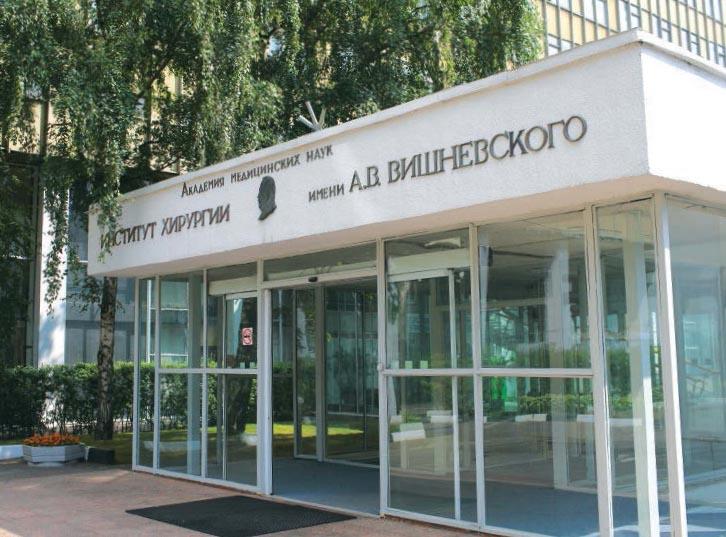 Rustam Kurmaev & Partners’ team, led by Rustam Kurmaev and Artur Avanesyan, has won a case in the Second Cassation Court of General Jurisdiction. The firm successfully represented the Federal State Budgetary Institution “A.V. Vishnevsky National Medical Research Center for Surgery” of the Russian Ministry of Health as it sought to protect its business reputation in court.

The objective was to appeal the Appeal Ruling of the Moscow City Court, which overturned the decision of the court of first instance, which had ruled in favor of the client, and issued a new ruling dismissing the claim.

After reviewing the arguments set out in the cassation appeal, the Second Cassation Court overturned the Appeal Ruling of the Moscow City Court and sent the case back to the court of appeal to be retried by a new panel of judges.

“We were able to convince the cassation court that the appellate court had grossly violated both substantive and procedural law, and had failed to apply the relevant interpretations of the Supreme Court of the Russian Federation which resulted in the unjustified conclusion that the information regarding our client propagated by the defendants is a subjective opinion, and as such, is not subject to judicial assessment,” Artur Avanesyan explained.

If the negative part of the judgment which bound lower courts to facts pertaining to the division of “acceptable criticism in the form of subjective opinion” and “the affirmative nature of the propagated information” would have been upheld, the client could have been exposed to significant reputational risks. Given this circumstances and existing court decisions in cases regarding the protection of legal entities’ business reputations, the victory in the cassation court is a unique event which sets a new trend in approaches for resolving such disputes.