Our lawyers actively cooperate with leading business media, both domestic and international. As renown experts on a wide range of topics connected with resolution of disputes in Russia we are invited to provide comments and expert opinions on current news, author articles and publications in the press, and take part in key events of the professional legal community across the globe.
Back
Rustam Kurmaev & Partners Successfully Defends Bio-Rad Laboratories in its Precedent-setting Dispute with Rosstandart 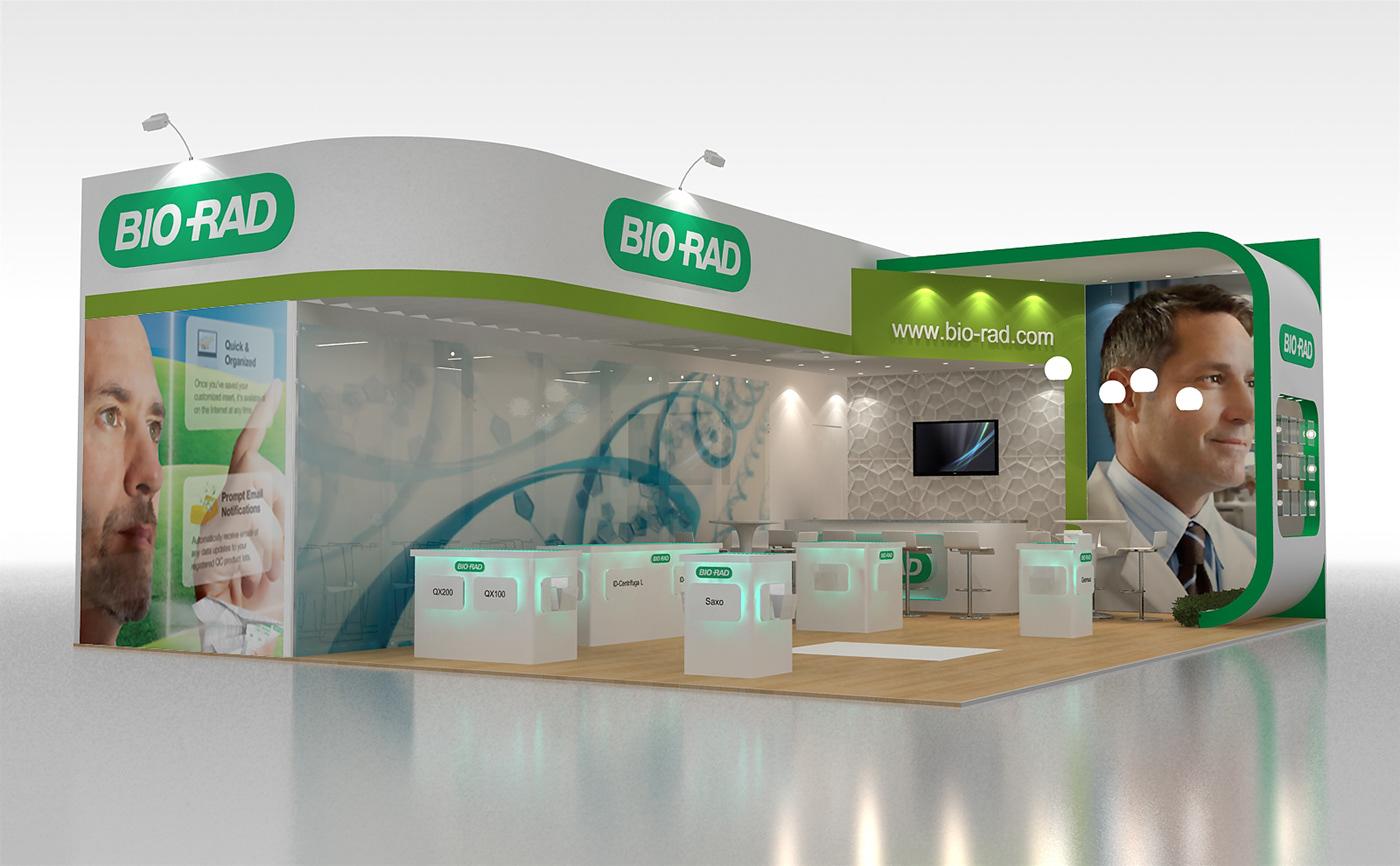 Rustam Kurmaev & Partners has successfully defended its client, Bio-Rad Laboratories, in a trial seeking to overturn Order of the Russian Federal Agency for Technical Regulation and Metrology (Rosstandart) No. 1773 dated August 22, 2018 “On Classifying the D-10 Hemoglobin Testing System as a Measurement Device.” Bio-Rad Laboratories is the manufacturer of D-10, a high-tech hemoglobin testing system used in diabetes diagnostics. The company believes that Rosstandart incorrectly classified the D-10 system as a measurement device. To overturn the regulator’s decision in court (case No. А40-79374/2019), the company engaged Rustam Kurmaev & Partners (RKP).

On October 1, 2019, the Moscow Aribrazh (Commercial) Court tried the case on the merits and upheld the company’s claims. Rosstandart’s order which effectively banned the D-10 testing system from the market was declared unlawful, and the court requested that the regulator reverse its earlier order and publish an announcement of this reversal on its official website.

Lawyers working on the case included Rustam Kurmaev, managing partner, and Vasily Malinin, Head of RKP’s commercial disputes practice.
“We are very pleased with our victory and believe that the court had every reason to rule in our client’s favor. This case has important social implications, and the court’s ruling will benefit many diabetes patients. If the testing system had been classified as a measurement device, diabetes patients would have had to pay much higher price for diagnostic services. Moreover, if Rosstandart’s order had not been overturned, the diabetes diagnostic systems would have been banned from the Russian market. Given that such systems are in short supply as it is, the consequences would have been very negative,” Mr Malinin explained.