Our lawyers actively cooperate with leading business media, both domestic and international. As renown experts on a wide range of topics connected with resolution of disputes in Russia we are invited to provide comments and expert opinions on current news, author articles and publications in the press, and take part in key events of the professional legal community across the globe.
Back
Rustam Kurmaev & Partners Tops RAPSI’s Ranking in Law Firm Media Coverage
Источник: rapsinews.ru 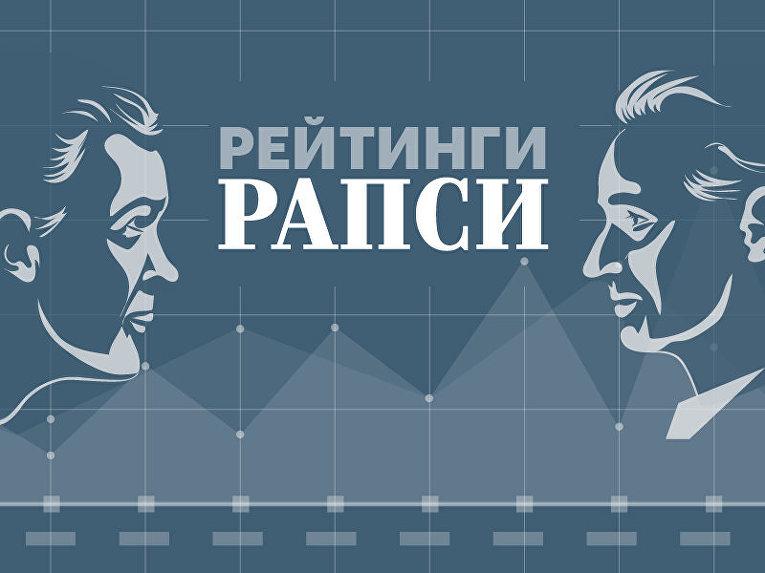 The Russian Legal Information Agency (RAPSI) has published its law firm media coverage study in an effort to provide further insight into the legal community’s relations with various branches of government. The study measures the media coverage of law firms based on information from publicly available sources. Rustam Kurmaev & Partners was ranked first, far outperforming its peers.

RAPSI has been closely monitoring Russia’s legal services market for many years: its first study was conducted in 2011. It was evident even back then that the legal services industry was becoming more important within Russian legal system and, as a consequence, also in the mass media environment.

To compose its ranking, RAPSI polled a focus group consisting of independent lawyers, law firm associates, PR experts and journalists. The result of this poll is a list of 50 companies, 10 law firms, and 10 lawyers which the legal community believes to be the most often cited by the media. Yandex News and Google News search engines were also used: RAPSI estimated the number of times each firm was quoted by the media in 2018. For each company, only the query which returned the most accurate results was taken into account.

In the ranking process, RAPSI used its proprietary algorithm – the same one which was applied in its ranking of Russian arbitrazh (commercial) courts. This methodology has gained recognition within the legal community, and arbitrazh courts have often cited RAPSI’s ranking on their official websites. In its study, the Agency concluded that a standard PR practice in the Russian media market is to initiate coverage in Yandex-indexed mass media publications. To eliminate the effect of law firms’ own PR activities, Google queries were added to the algorithm, which allowed RAPSI to derive a reliable understanding of law firms’ real media coverage.